In Akshron ki duniya we are proudly Presenting Sandeep Sharma

Sandeep Sharma, the bestselling author of 5 books including the most talked-about titles The Coin and The Stalker, has become the author to look forward when it comes to thrillers in India. Sandeep Sharma is professionally a banker with SBI and writes books out of hunger to pursue his passion for stories that haunts as well as force the readers to think about how far a person could go to achieve something.

He is an award-winning author. One of his short stories got nominated for Amazon’s Pen To Publish competition as well in the year 2018.The author could be reached at: authorsandeep@gmail.com

Now he is Back with new Book 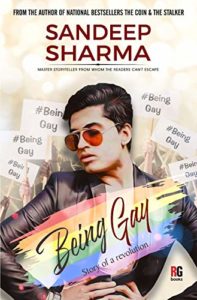 Blurb For Being Gay
Sahil was not a gay. He was just happy and gay. He had no idea why people loved to make fun of him? He just noticed that people loved to laugh when he was around, so he assumed himself of being funny and that’s how it started. Sahil had a feminine personality and that’s how he was different from others. He was good at making friends and was even good at public speaking. He had a different approach to almost everything and especially about relationships. He was a kind of ‘love Guru’. But he was not always like this. He lost a lot, took a long journey, and met some unique people to become the one who drove the entire generation crazy.
He, somehow, became the part of a YouTube channel that was struggling to find the audience. He, somehow, managed to come out with a unique idea. He, somehow, became the crazy ‘gay’ Who founded the society named ‘being gay’. The society ‘being gay’, somehow, managed to gather crazy money inflow and, somehow, Sahil’s life changed forever.
‘Being gay’ Is not a love story, this is not a story about love either. This is a story about a guy named Sahil and the revolution that he himself wanted to end. 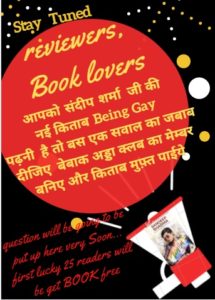 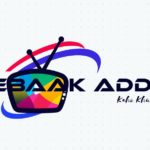 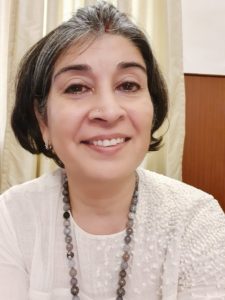 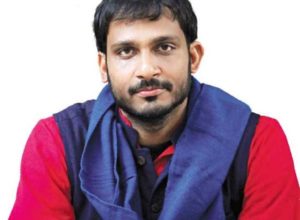 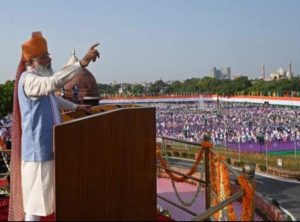