Nitin was 22 when his father Mr. Nariyal got him the new KTM. He was beyond happy about showing off this beast to his friends and all the girls of his college. With this new addition, he would no doubt be the most popular guy in his college.

Nitin, clouded by the need for approval and a thrust to fit in drove the new KTM to his college the next day at an incredible speed. The clique of the most popular and judgemental girls was impressed, the biker gang of thugs was impressed, the nerdy science boys were impressed.

The boost of confidence and ego that Nitin wanted by seeing the jealous faces of his friends was the cherry on top. He now wanted to show off his driving skills every day. His friends wanted a ride too but they weren’t allowed to even touch the KTM.

One evening when he came back home his dad wanted to talk to him about something. He went to the study where his father asked him to sit.

“Son, Mr. Verma told me he saw you driving the bike at a very fast speed. I don’t want you to drive it fast, that’s against the law and you could get hurt. I gave you the bike because I thought you were a responsible child but this kind of behavior makes me think otherwise.”

“Dad relax, I wasn’t driving that fast, Verma uncle drives like a tortoise. So, obviously, for him, everyone will be fast. Plus, I know how to control the bike it is like an extended body part of mine.”

“Nitin Nariyal!! I do not want to hear it. If you don’t want me to take away the bike you will have to promise to drive within the speed limit. This kind of erratic behavior would not be tolerated.”

“Ok dad, I promise I will drive within the speed limit.”

Irritated and a little angry by his dad’s behavior he left the study as fast as he could. Even though he still wanted to show off he didn’t want his dad to take away the bike plus he had promised and he was not the kind of guy who would break a promise. So, the hype about Nitin and his new bike quickly died down because now he was just a regular student with a fancy bike, nothing of interest there.

The loss of his social status and popularity started getting to him. He missed all the attention and praises. If only his dad could understand the importance of these things in his life. If only he wouldn’t have made the promise that day. If only that bald Mr. Verma hadn’t ratted him out he still would be performing stunts in front of girls and impressing them.

He was so lost in his thoughts that he didn’t realize that he was overtaking an autorickshaw from the left side till the driver made a sudden left turn making him momentarily lose balance.

The auto driver started cursing him making him look behind with an angry stare like that would have changed anything at all. When he turned to the front all he saw were the tires of a military truck before being crushed by it.

The life of a young lively boy was taken away because of one meaningless “Death Stare”.

Tanya walia , a best selling author and a banking professional, is known for her novels like “forever”, “5:45 am: The morning that changed everything” and  “The Rebirth of the Queen”.

2 thoughts on “The Death Stare by Tanya walia” 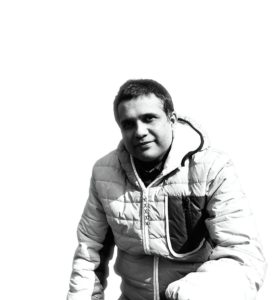 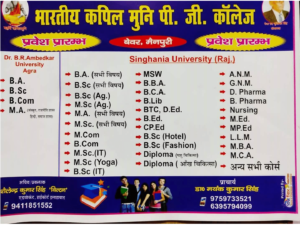